Reviewing some of the murals I have painted over the years.

When I was growing up, I always liked everything in art. Whether it was drawing, painting, animating, filming, or sculpting I always thought I would end up in creative field. I actually planned to major in graphic design but when I started programming in high school, I found out it wasn’t all just crunching numbers; you could actually create things much like creating a piece of art.

As I dove deeper into programming and what was possible, I ended up completing a major in Computer Science but I never lost my love for creating art. What brings me back to it is the challenge of creating murals, as they are time consuming and require some planning. After completing my first mural, I made an Imgur account to share it and made it to the front page which was very cool. I hadn’t even checked the post I made and found out when my friend Maddison texted me that she saw me on there. 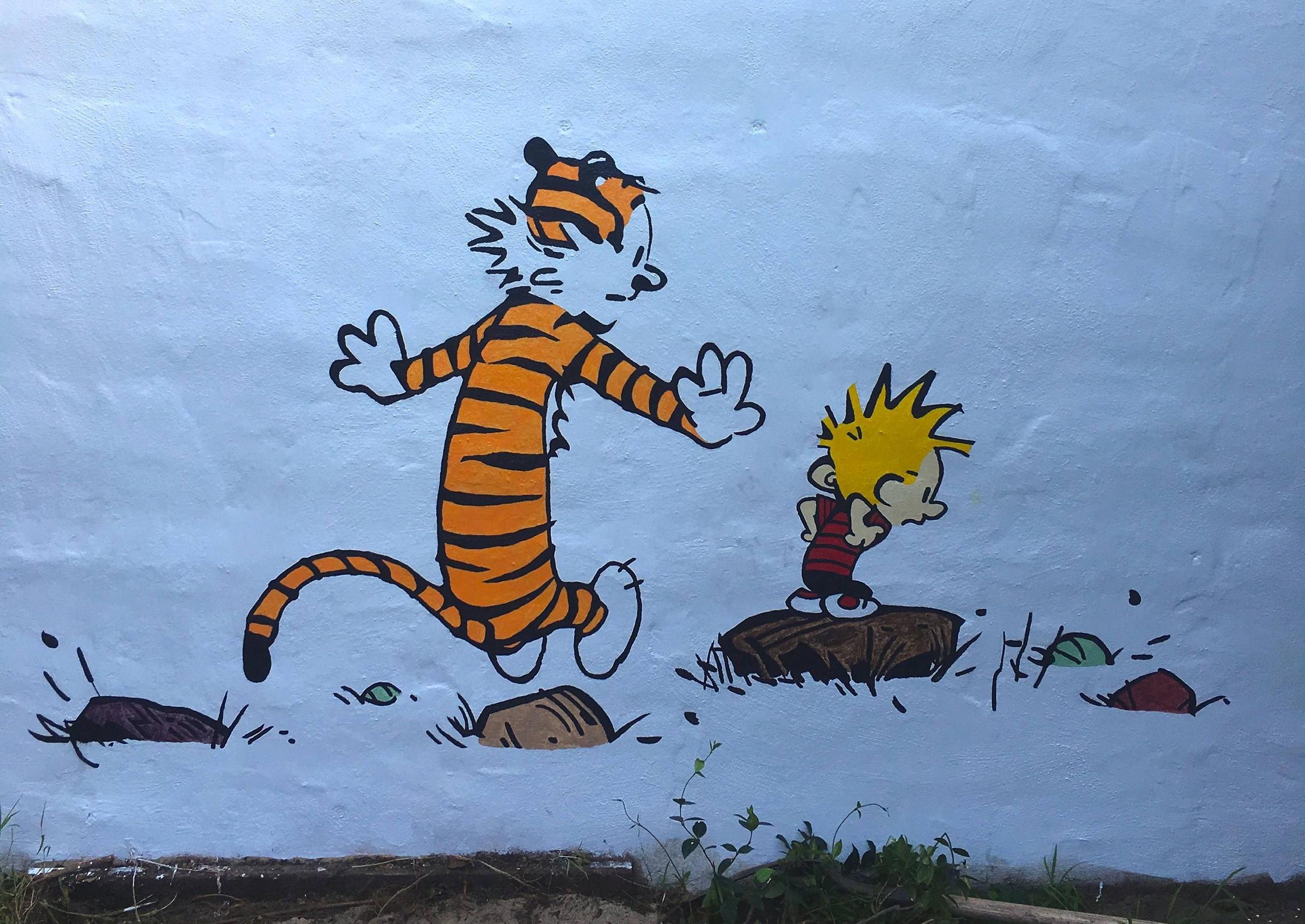 Getting that kind of attention on my first mural was very validating so I wanted to paint another one with a timelapse to put some use to my DSLR and try out some new tools like an intervalometer. I primed the wall of a bedroom and got to my next painting (keeping the Calvin and Hobbes theme alive and well) and this was the end result.

Everything I had done so far had been with brushes and acrylic paint so I wanted to try out a new medium for my next project. I’m a big fan of Shakey Graves and wanted to try my hand at designing a portrait of him using low-poly style and spray paint. I originally had a city community art project planned in Austin (where he is from) for this piece but when that fell through due to the global pandemic, I decided to paint it on two 4x8 wood boards that were leftover from when I built a soundbooth for recording music in my apartment. I primed them, painted them black, and began the process. 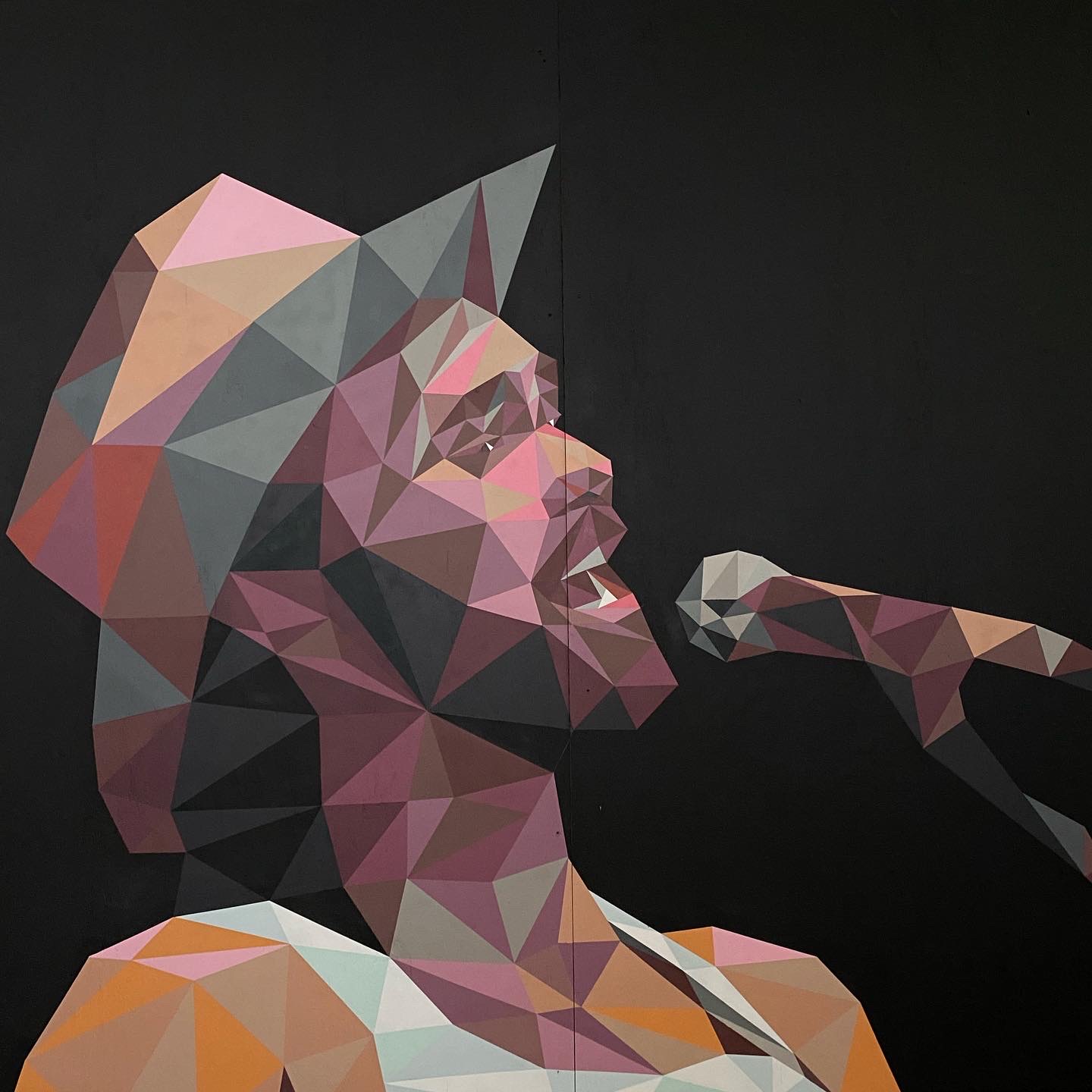 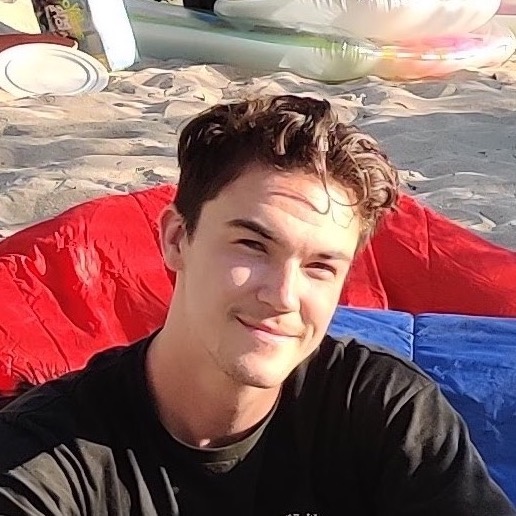